Each Spring, Gail Rose, Debbie Costa, and Pam Scheer are joined by a cast of 30 crazy characters for the Annual Purimspiel to retell the Biblical story of Queen Esther and how she saved her people. Each year features a different theme for the Purimspiel. Past themes include Star Wars, Disney, Broadway, and Groovy 70s, to name a few. “Auditions” are held at the first rehearsal and everyone gets a part. For more information, or to be included in upcoming “audition” notices, contact Gail Rose at grose@tbsohio.org or call the Temple office at (614) 855-4882.

The earliest synagogue music was based on the same system that was used in the Temple in Jerusalem. Biblical and contemporary sources mention the harp, lyre, Shofar, trumpet, drum, cymbal, bell and flute as instruments that were used in the ancient Temple. According to the Mishna, the regular Temple orchestra consisted of twelve instruments, and the choir of twelve male singers.  A later, now traditional, mode of singing prayers in the synagogue was introduced into Europe in the 7th century, then rapidly developed. This mode is often known as hazzanut, "the art of being a hazzan (cantor),” which requires melodious intonation and vocal agility.*

Temple Beth Shalom is proud to have an adult choir, Sharyonim, which sings during High Holy Day services, for the popular Veterans Shabbat in November, and during various other Erev Shabbat services throughout the year. The Sharyonim also hosts at least one additional guest choir for a special performance in the Spring.

If interested in participating with Sharyonim for the High Holy Days this year, send a note to Gail Rose atgrose@tbsohio.org or call the Temple office at (614) 855-4882.

At Temple Beth Shalom, we use traditional methods of imbuing our worship services and celebrations with music. Our Music Director, Gail Rose, is a long-time music educator and has been TBS’ Cantorial Soloist since 2008. Gail, along with an accompanist, provides the Cantorial music for Shabbat, High Holy Days, and Lifecycle events. She is accompanied by any number of musicians – Nick Ciranni on guitar or string bass, Marc Rossio on guitar, Scot Ashton or Merry Pruitt on piano, and Cheri Papier on flute, as well as vocalist Connie Hirsh. During Erev Yom Kippur, cellist and TBS member Leon Friedberg is invited to play Kol Nidre. 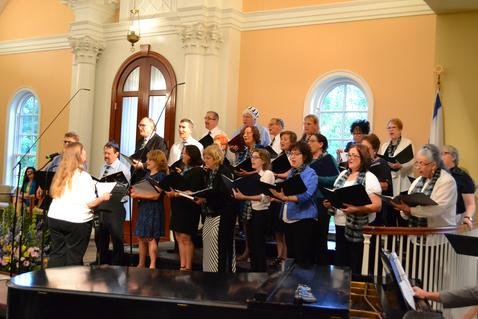 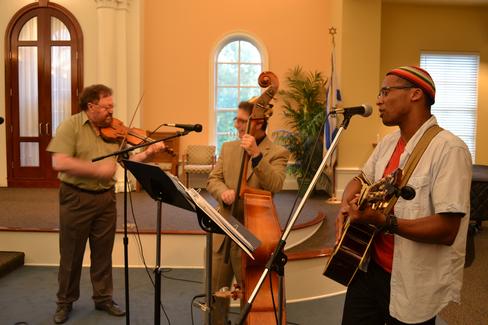 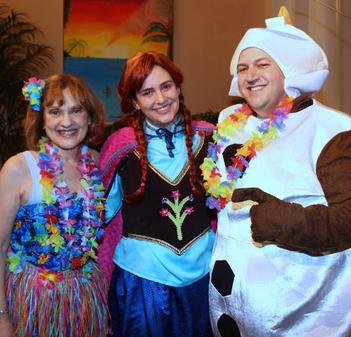 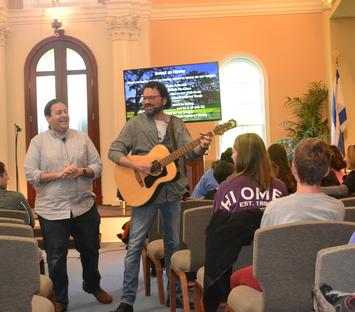